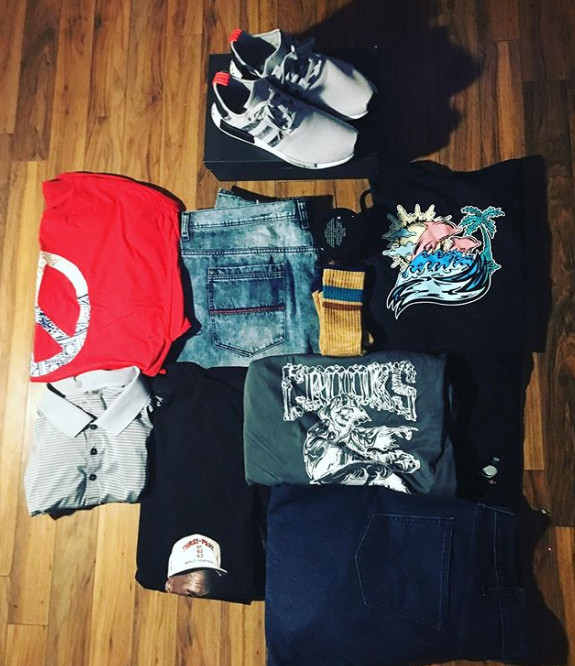 Kenny from Mobile, Alabama signed up for ThreadBeast after suffering from decision fatigue for his entire shopping life. Kenny would spend hours in Zumiez, Pacsun and Footlocker to name a few, and end up not buying anything.

“Shopping has always sucked. I don’t mind dropping a paycheck here and there but I have no idea what to get,” Kenny said on going to the mall. “My girl has been on me for so long about how I dress.”

Kenny liked the sound of ThreadBeast’s personal stylists and it was his first time with a clothing box subscription.

“I don’t know enough about quality or value or anything like that but the first outfit I ever got with ThreadBeast was exactly what I needed,” Kenny said. “I wouldn’t know what pieces to put together so having the stylist send me the outfit premade saved me like hours.”

Kenny is going into his third month with ThreadBeast and has learned a bit about how to match pieces for an outfit himself. Though, he still prefers the convenience of doorstep deliveries.