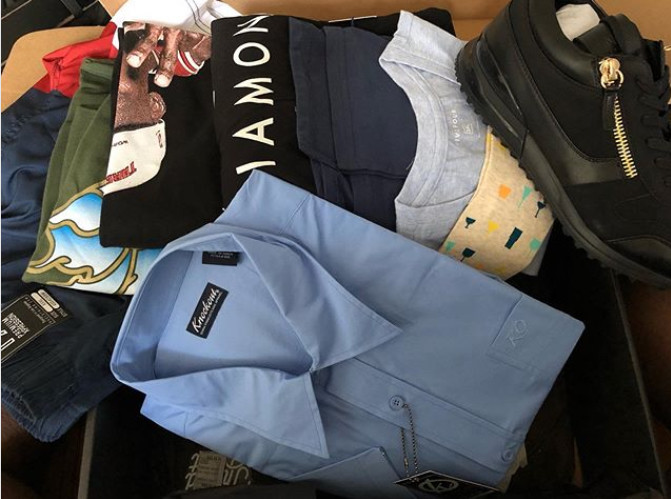 Eli from Seattle, Washington is a full-time college student that joined ThreadBeast in order to keep his closet full while hitting the books.

“I wanted the latest Diamond Supply, Neff and stuff like that but there’s no way I was gonna be able to go to the mall. And if I took $55 to the mall I’m maybe walking away with a t-shirt and that’s it,” Eli said of his situation at university.

Eli signed up for the $85 Essential Plan after coming across a Reddit thread about ThreadBeast. He signed up using a discount code but quickly realized he wouldn’t be able to make the second month at full price.

“The first box was great but like there was no way I could do $85 the following month,” said Eli.

Eli reached out to cancel his ThreadBeast packages, but found a solution.

“The chick on the phone said I could downgrade and even change the frequency,” he said about his cancellation call.

Since then, Eli downgraded to the $55 Basic Plan and set up bimonthly payments to better fit his budget.

“I’ll probably upgrade just around Christmas, but for now it’s not so much of a guilty pleasure.”