“It just gets better and better” Kion’s story 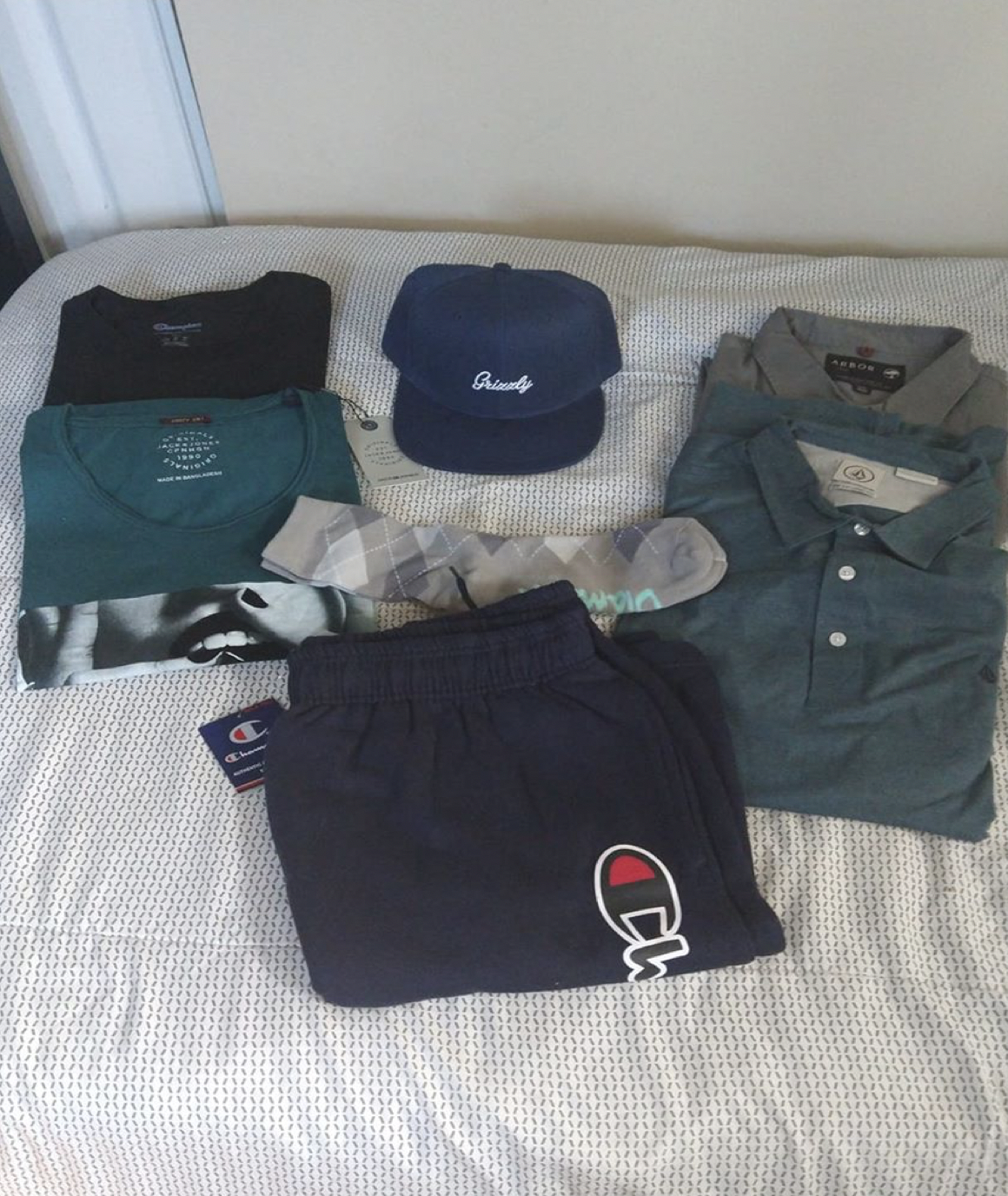 Kion from Pittsburgh, Pennsylvania signed up for ThreadBeast four months ago. He liked his first box, but he was expecting more items that were his style.

“I liked some things in my first package, but the joggers and graphic tee I got were just not my taste.” Kion said. “I was hoping to love everything in the box and was annoyed that I couldn’t wear certain things.”

Kion received an email from ThreadBeast a couple days later asking about his experience. He could not believe they reached out for his opinion so quickly. “I was shocked.” Kion said. “I gave them all my feedback and asked if there was any way I could return the items I didn’t like.”

The customer service team at ThreadBeast told Kion to not worry about a return. “They told me to keep the clothing; instead they would add some extra items to my next box to make up for the things I didn’t like.” Kion stated. When Kion received his second box, he was pleasantly surprised.

“My second box was on point; my stylist really took my feedback seriously.” Kion explained. “Even the extra items they sent were exactly my style.”

Kion is on his fifth package now. “With every box, it just keeps getting better and better!” Kion said. “ThreadBeast really listens to your feedback and makes sure every box is better than the last.”