“It was time to get some free packages” Albert’s story 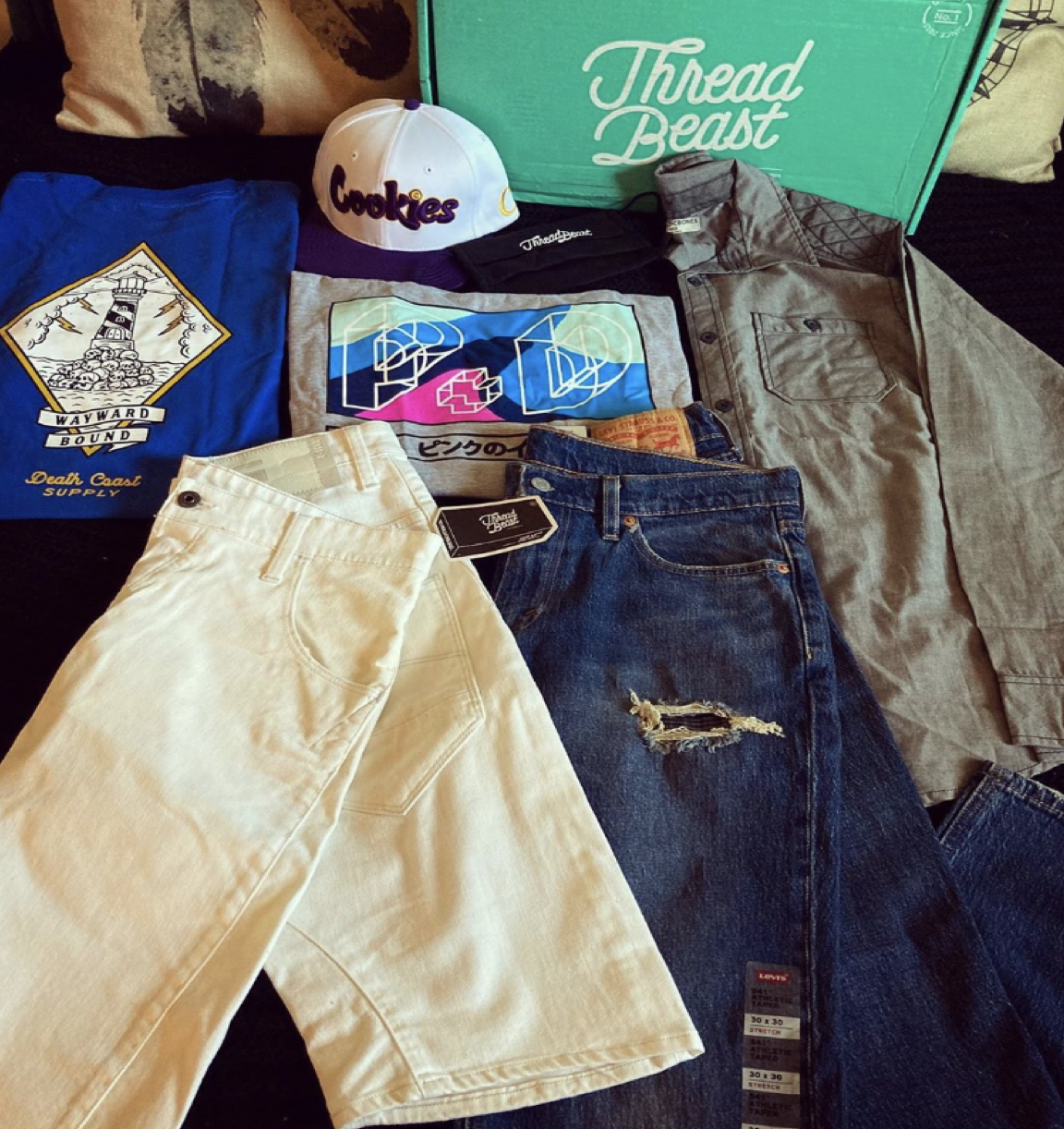 Albert from Santa Fe, New Mexico has just had his one-year anniversary with Threadbeast.

“Even after all this time, I still get so excited when I get that email that my box has arrived.” Albert said. “It never gets old.”

While all of Albert’s friends were struggling to find fits during the Pandemic, he was set. He thought it was time take advantage of ThreadBeast’s referral program and began sharing where he got his threads from.

“I finally decided to share where I get all my style from,” Albert said. “I also decided it was time to get some free packages!”

Albert recently upgraded to the Baller Plan. He finally decided it was time to get some “Baller” shoes every month too.