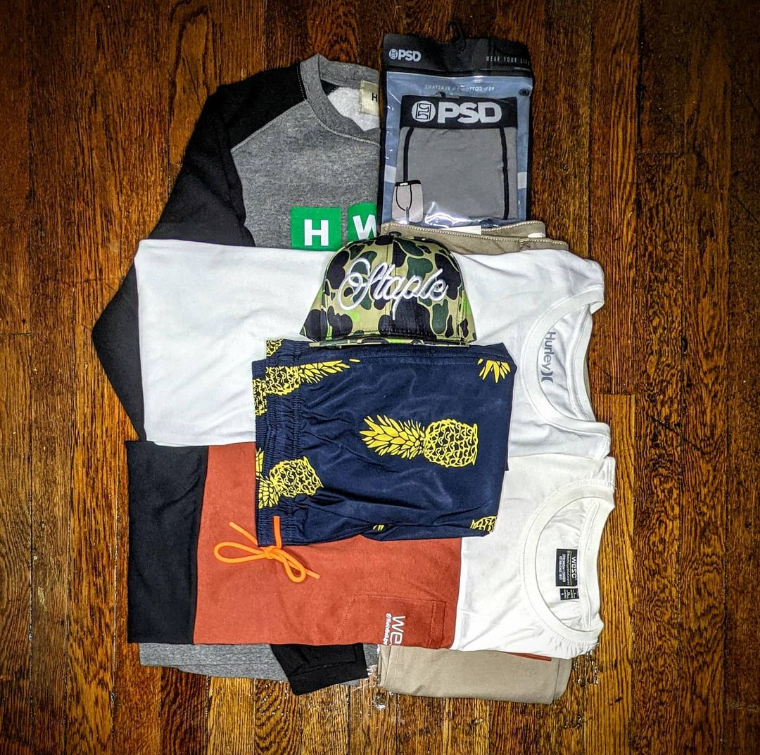 Michael from Detroit, Michigan was a ThreadBeast customer in 2018. He unsubscribed after a few packages because he didn’t like the clothing he received.

“I’m a very picky person and back in the day I never received the brands or styles I was into when buying from ThreadBeast.” Michael said. “I thought it was a cool service, but I got inpatient and moved on.”

Michael started following ThreadBeast on Instagram in 2020. “I liked the content and started noticing the fits were super clean.” Michael said. He decided to re-subscribe. “I added a bunch notes this time and loved that I received an email right after asking if I had anything else to add.” He explained.

Michael was nervous to receive the first package. “I didn’t want to be disappointed.” He said. Michael couldn’t believe the difference from his first experience. “The brands were better, the attention detail was great and I liked everything in that box.” Michael stated.

Michael recently opted in to get exclusive items from the Staple/ThreadBeast collab and Halfway Dead/ThreadBeast collab. “ThreadBeast really stepped up their game.” Michael explained. “Item after item, they just keep getting better and better.”