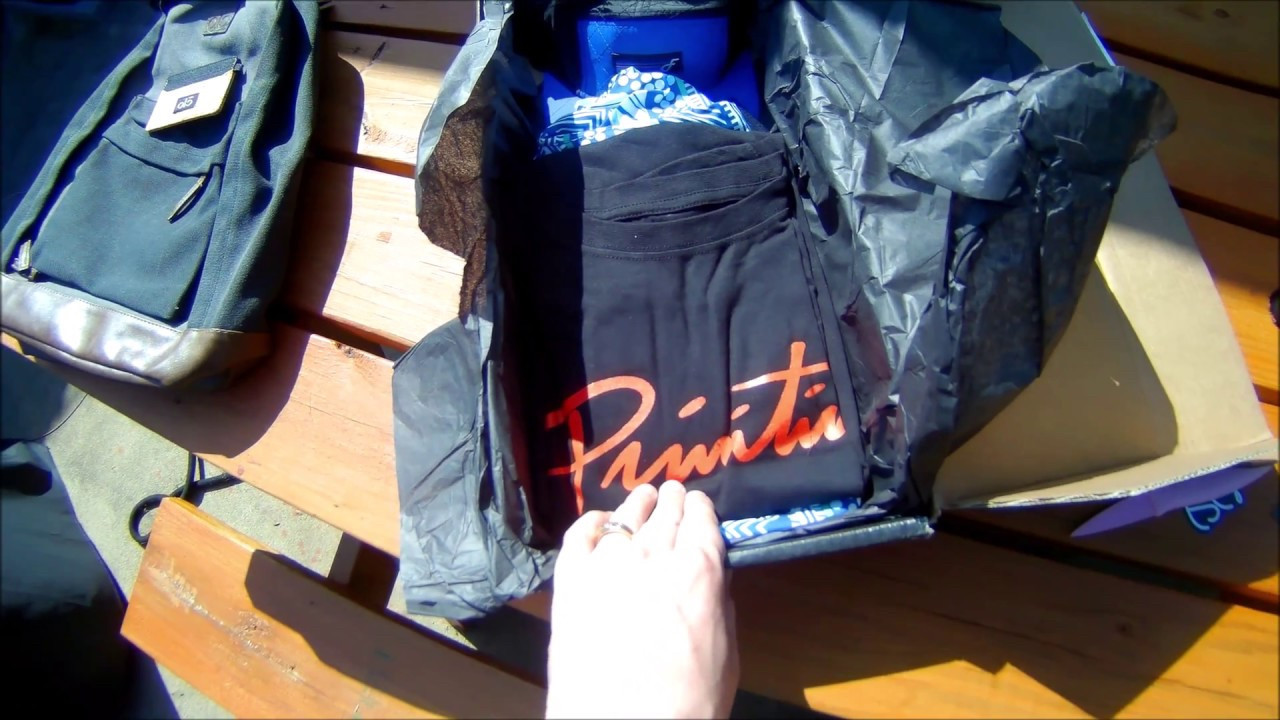 Tim from Saginaw, Michigan had been cycling through different fashion subscriptions before ThreadBeast.

“You know how companies always have epic signup deals… well I usually just get that offer then unsubscribe,” Tim said. “But, I couldn’t move on from ThreadBeast.”

Tim signed up during ThreadBeast’s back-to-school promotion where he received a discount off his first package and a free backpack. Tim called the day before receiving his package to unsubscribe from further purchases, which he successfully did.

One day later, Tim received his package and liked it enough to call back in to resubscribe.

“I think I’m gonna stick with this one for a while, because compared to the others it’s really the only option.”