“Now I know what looks good on me” Jason’s story 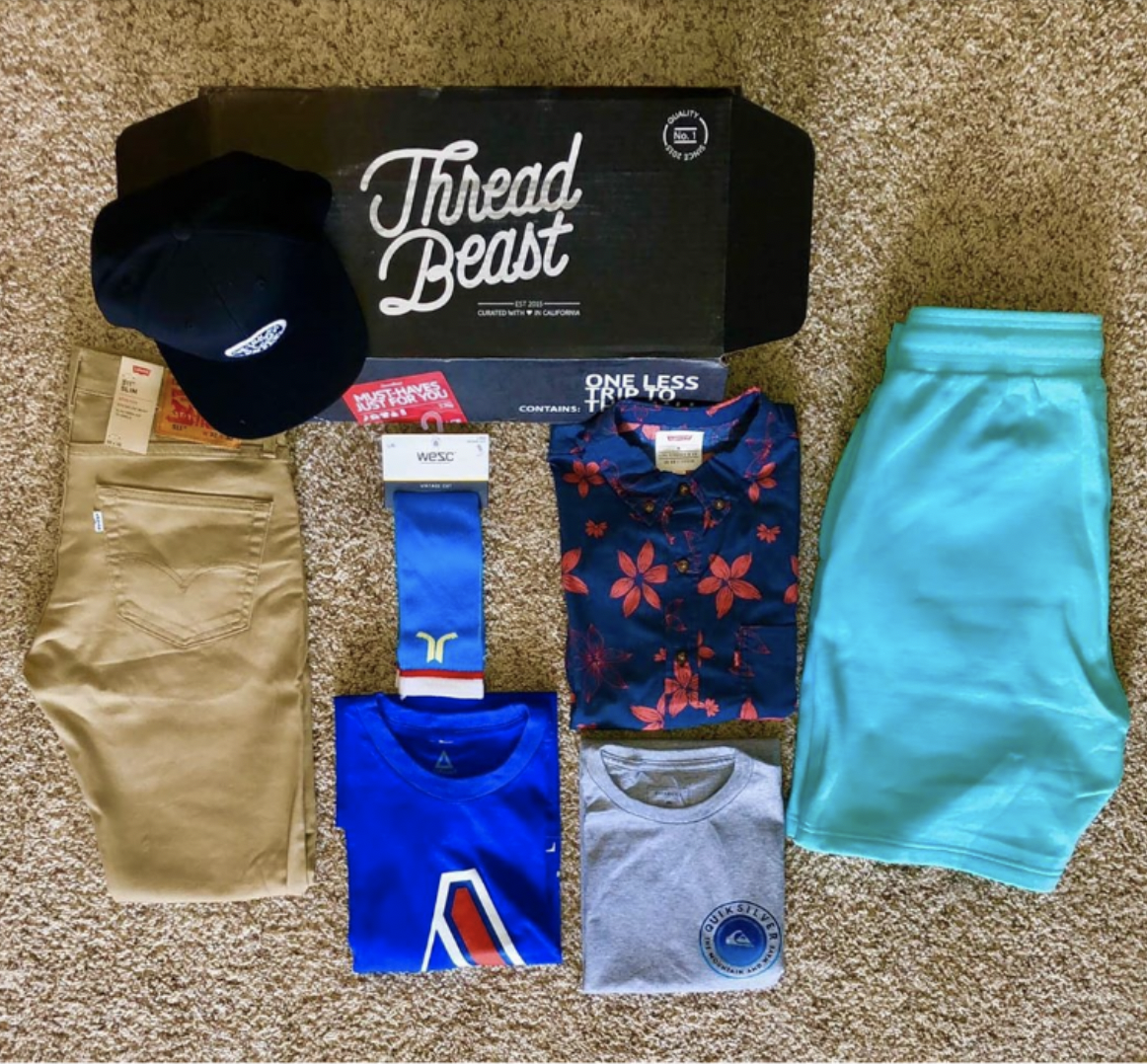 Jason from Charlotte, North Carolina was always nervous to try out new styles. That was until he joined Threadbeast.

“I would always see clothing at the Mall that looked great on the rack, but I knew I couldn’t pull it off,” Jason said. “I decided to try Threadbeast and figure out what my style really is.”

Jason said he chose the ‘Anything Goes’ style because he wanted to see all the fits Threadbeast had to offer. In the past, he wore only plain tees, shorts and jeans. He rarely would go shopping and had the same clothes since Highschool. His friends would give him a hard time because he never would update his wardrobe.

“My friends would clown on me all the time.” Jason said. “Every time we would go out, they begged me to change.”

When Jason received his first box, he didn’t think any of the clothes would look good on him. Once he tried everything on, he was hooked. With every box, he started to figure out what really suited him.

“I never tried anything new on, I always stuck to what I wore in the past.” Jason said. “Now I know what looks good on me and my friends’ are always asking me where I got my clothes.”