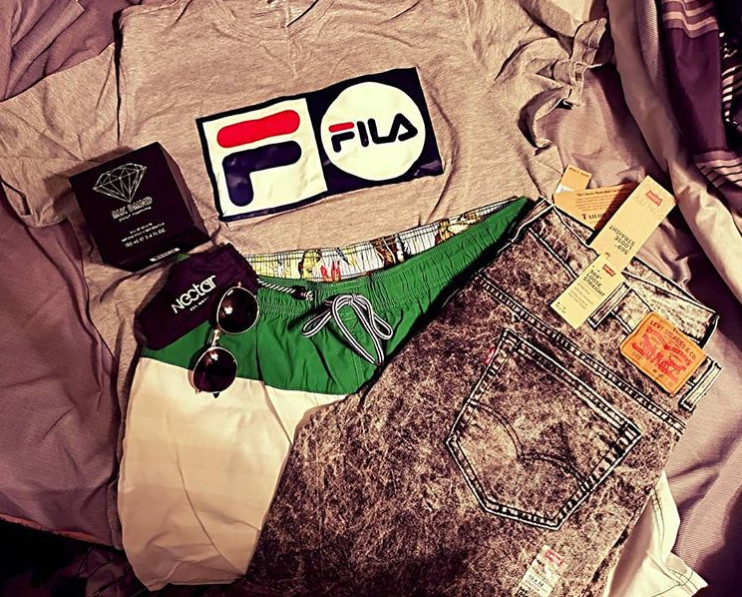 Alex from Washington, D.C. was not satisfied with his first box. Simply put, Alex felt that what he received did not match what he saw in the advertisements. Alex was quick to email the ThreadBeast team about the missed target.

“The pants I received were okay, but the clothing and color choices lacked anything special,” Alex said about his first package. “The stuff I saw in the ads had more variety and designs”

After speaking with a team member, Alex realized his style profile didn’t represent what he was going for. Based on his style choices and color preferences, Alex was asking for and receiving things like plain short sleeve hoodies and board shorts. He was expecting more flannels, polo shirts and joggers with lots of designs.

“The email conversation I had helped me understand the style profile better so we could make some changes. The next box was like a thousand times better,” Alex said of the new styles.

Alex started as a member in April on the $85 Essential Plan, but has since upgraded to the $250 Baller Plan.