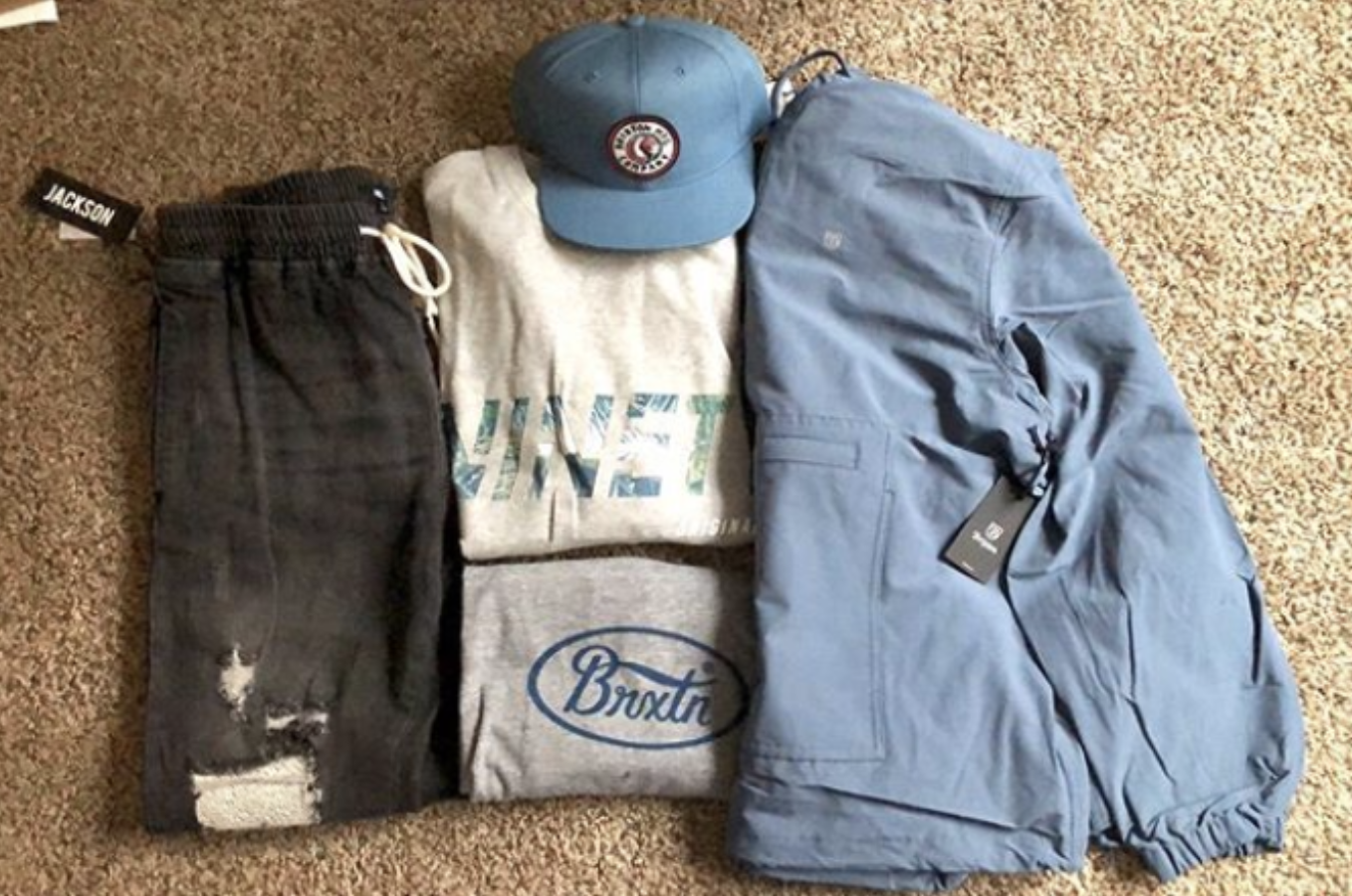 Brandon from Anaheim, California has been a ThreadBeast member for 4 months now. He was one of several members to be grandfathered into the loyalty reward program that gets him points for every dollar spent with ThreadBeast.

“I mainly signed up because of the ads I kept seeing. It was all stuff I could see myself wearing,” he said.

Brandon didn’t know about the stylists and style profile system where his feedback is taken to customize options more in depth.

“I got this email asking me about what I liked or don’t like and I thought it was a generic survey thing,” Brandon said. “Then I emailed back about like getting more hats and windbreakers. The next box had both and I was like damn.”

The customization was one of many pleasant surprises for Brandon who almost lost it when he realized he was getting loyalty points this whole time.

“Then I realize I can get gift cards and bonus items and stuff like that just for being a member. It’s like, what’s next?”