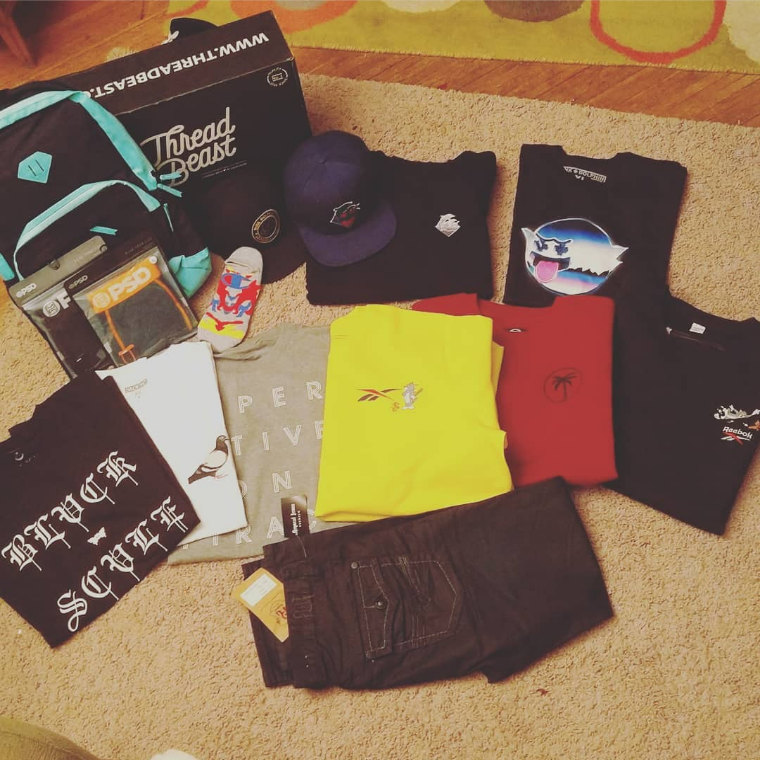 Jesse from Seattle, Washington loves to travel. “I’m always heading somewhere new. I love to vacation as much as I can.” Jesse Explained. “Which means, I need fits for all different occasions and weather.”

Jesse subscribed to ThreadBeast over a year ago. “I loved every package I got, but sometimes I’d be traveling to Hawaii for a week and only had gear for the Winter.” He said. “I wanted to have more control over the fits I received.”

Jesse decided to reach out to ThreadBeast’s customer service and explain his issue. “Yesenia told me I could update my style profile any time I wanted by logging into my account.” Jesse stated. “She said I could even send an email and explain what I would like to see in my next box.”

Jesse was able to keep the style he liked but started seeing items that made sense for the locations he was going to. “Every time I sent an email explaining where I was traveling to, I would see clothing that I needed in my next box.” He said. Jesse was pleasantly surprised that he was listened to. “I feel like my input in what should be included actually matters.”