“I took a shot in the dark and scored BIG!” Noah’s Story 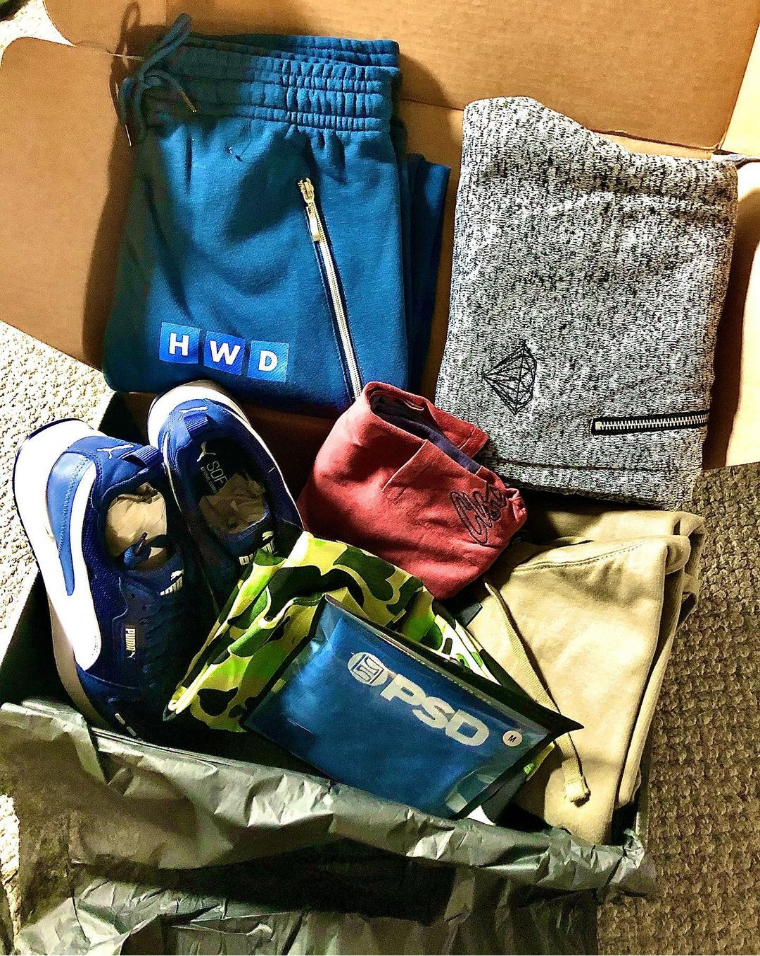 Noah from Ontario, Canada is not one to change is style. He has had the same wardrobe since high school.

“I never cared about clothing or style.” Noah said. “I just wore what I had and kept it casual.” Noah’s girlfriend started questioning his style choices. “She would tell me I’m not a kid anymore and I had to make some changes.” Noah stated.

Noah signed up for the Essential plan and used a promo code for free shoes. “I took a shot in the dark and scored BIG!“ Noah Said. “The package was full of clothing I would never think of buying, but I loved the quality and the fit.”

Noah’s going on his third package and his girlfriend is loving his new style. “My girl loves the new clothes so much, she ends up stealing a hoodie or tee for herself every time.” Noah said. “This is the change I needed and can’t wait for my next box!”