“The stylist does a great job at picking items I wouldn’t normally get and I like that!” Donald’s Story 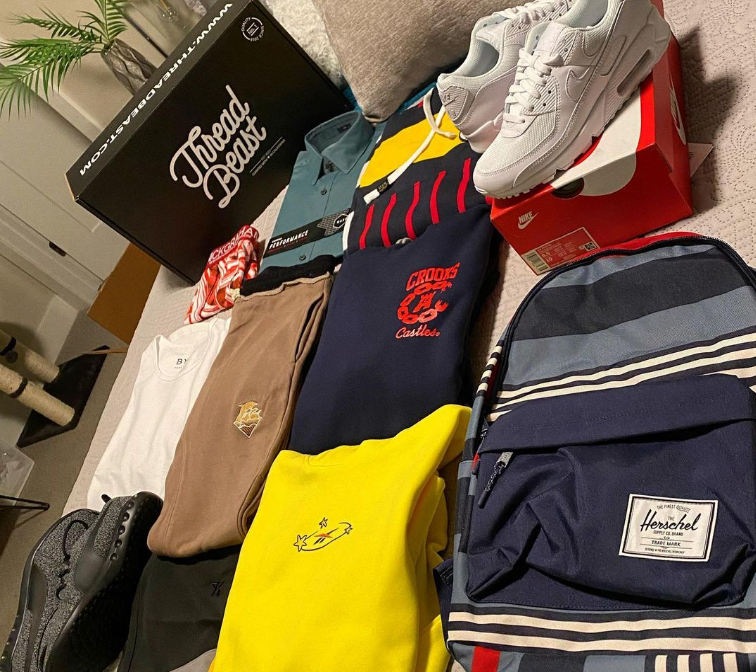 Donald from Santa Clarita, California was excited to join ThreadBeast when he saw a promo for 40% off. He was always curious, but wanted to wait for a great deal before he signed up.

“I loved all the photos I saw on Instagram and knew sooner than later I would join.” Donald said. “Once I saw that promo, I didn’t hesitate.”

Donald said once he received his first box, he questioned whether he made the right decision. “Some of the clothes, just weren’t my style.” He stated. “I decided to try everything on anyways and was very surprised.”

Donald was shocked to see that the items he thought he would hate, looked great on him. “I could not believe how good the clothes looked once I put them on.” He said.

He is now on his 6th package and loves being surprised every month. “The stylist does a great job at picking items I wouldn’t normally get and I like that!”