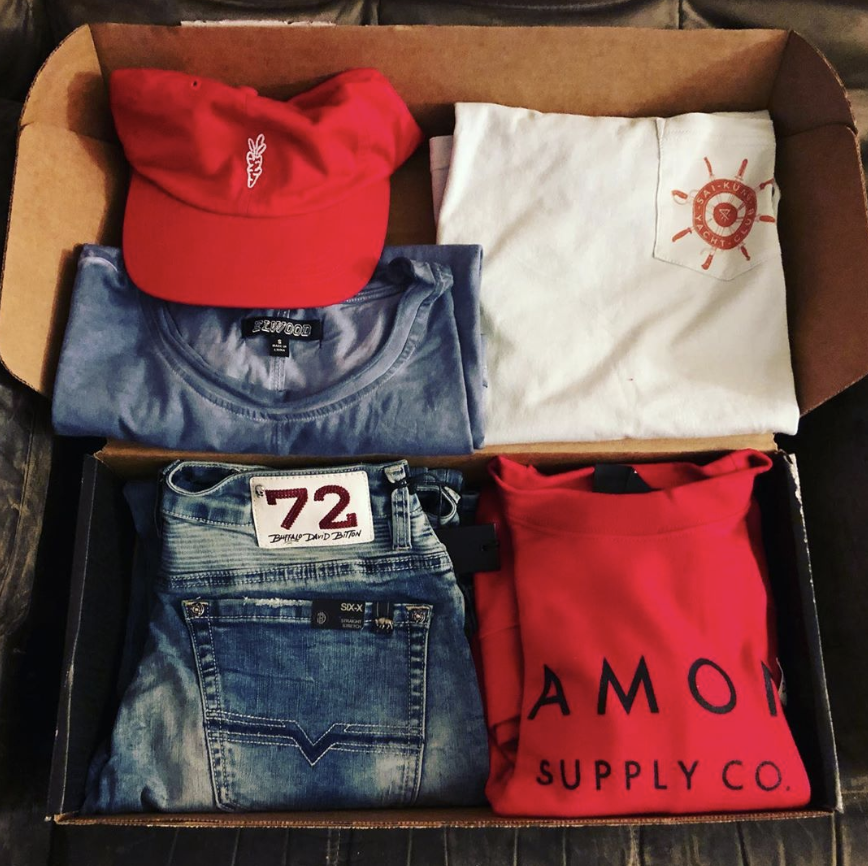 Bobby is from Scottsdale, Arizona, where it doesn’t get that cold. He didn’t know what to expect on that front when joining ThreadBeast, but he knew his malls weren’t cutting it.

“I know they ship all over America, but different areas and different weathers, you wonder how it’s gonna be if you’re in one of those extreme areas,” Bobby said about his first thoughts of ThreadBeast.

Bobby signed up back in September when it was still pretty hot. He was receiving shorts, tank tops and t-shirts during that time.

“I though, it’s not gonna get super cold like New York or something so how will it change?” Bobby thought to himself as he neared his fifth month with the service.

“You gotta respect the weather and without me saying anything, ThreadBeast really did that. I started getting lighter jeans and some hats,” Bobby said about the adjustments. “They kept me on track without needing any advice.”